This sauce is made with gorgonzola, saffron, parsley, and speck; it unites all the traditional tastes of northern Italy. This creamy and flavorful sauce is bright yellow thanks to the saffron, which, although it is originally middle eastern, has been adopted into Italian tradition. The gorgonzola is from Novara, it is the second DOP cheese in the world, it is surpassed by Grana Padano which is known for its creamy yet strong taste. If you want to add an extra touch, you can garnish your pasta with a few pieces of speck, exactly what a true chef would do!

The product can be frozen.

Add to wishlist
Recipe for Fresh Pasta with Gorgonzola Sauce, Saffron and Speck. 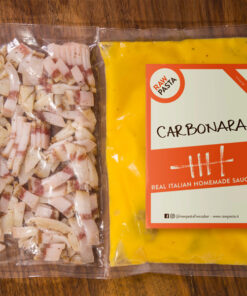 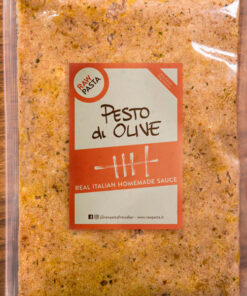 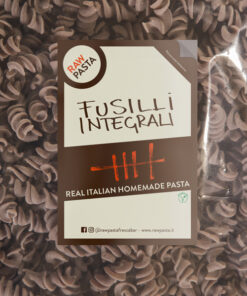 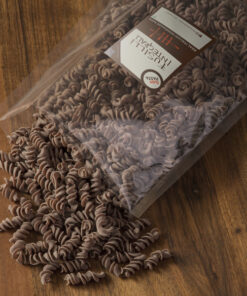 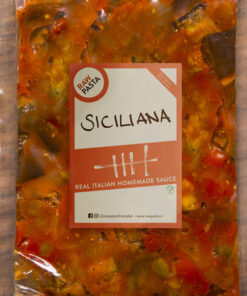 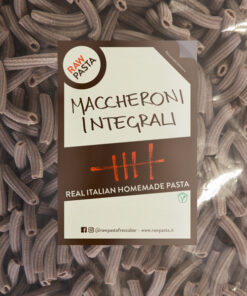 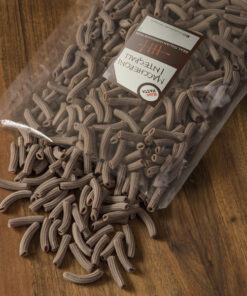 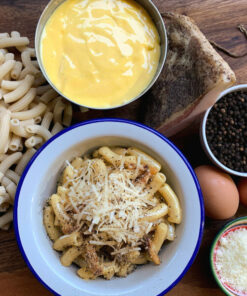 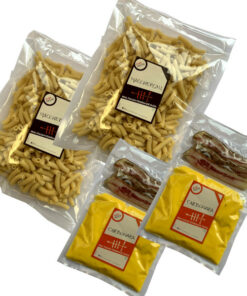