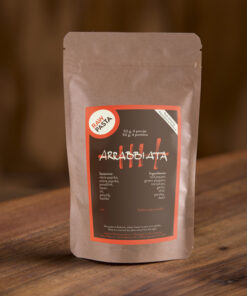 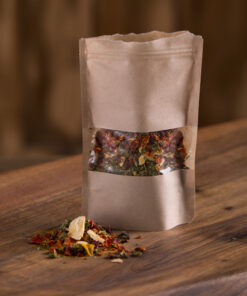 This typical Roman dish is very common in the whole of Italy, it became an iconic pasta dish thanks to its appearance in films such as ‘La grande abbuffata’ by Marco Ferreri and ‘7 chili in 7 giorni’ by Renato Pozzetto. The name ‘Arrabbiata’ means angry, it derives from the strong chili pepper in the sauce, which could cause whoever eats it to go red in the face, making them look angry. 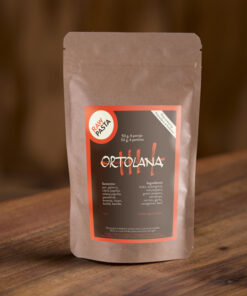 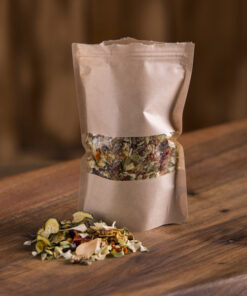 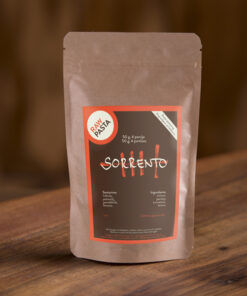 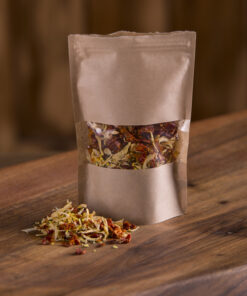 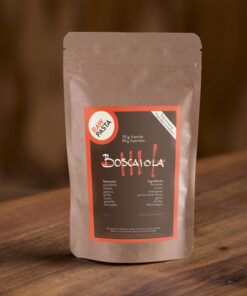 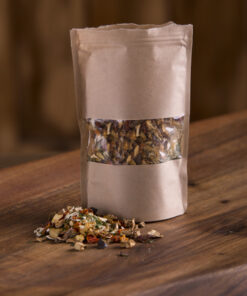